The Fatbergs of London

A congealed mass of solid waste consisting of nappies, wet wipes, sanitary products and raw sewerage. This isn’t one of Dante’s circles of hell. It’s one of the many fatbergs that block the sewerage pipes of London every year.

In September 2017, the largest fatberg ever recorded was found under the streets of Whitechapel. Measuring over two football fields long, the mass had become ‘like concrete’ according to Thames Water’s Head of Waste Networks, Matt Rimmer.

To give a sense of scale here are a few facts:

So, in total the fatberg below Whitechapel was 10 metres longer than Tower Bridge and weighed the same as two jumbo jets. A fatberg discovered in 2013 thought to be the biggest in London was the size of a double decker bus.

Fatbergs aren’t a naturally occurring phenomena, either. It’s an avoidable problem caused by excess fats and oils that are flushed into the sewerage system. These liquids congeal with the solid waste and cause blockages that build up over time.

Parts of the London sewage network are some of the oldest in the modern world, having been built in the early Victorian era. The aging network and the growing density of the London population certainly compound the problem of fatbergs.

Experts such as Matt Rimmer from Thames Water urge the public to dispose of fats and oils in a responsible manner. A large part of the problem is the illegal disposal of large quantities of fat, particularly from fast food outlets. Barrels of used oils and fats are poured down drains which add a considerable amount of solid mass to the system.

One positive that can be gleaned from the fatberg phenomena, is its potential for green energy. Early in 2017, Thames Water announced that it was looking into converting fatberg materials into biodiesel. Ultimately however, preventing fatbergs is a more important priority. It costs £1 million a month to unblock the capital’s sewers and this is money which would otherwise be spent improving the capacity of the network overall.

So, as Thames Water insist – Bin it, don’t block it!

Conditioned Environment provide installation and repairs of heating, ventilation and air conditioning systems throughout London. Our dedicated team also fit underfloor heating for commercial premises and offer comprehensive building management services. To complement our range of modern heating systems, we also supply and fit emergency backup systems, fire suppression systems, HVAC and air conditioning. Contact our friendly team to find out more about any and all of our services. 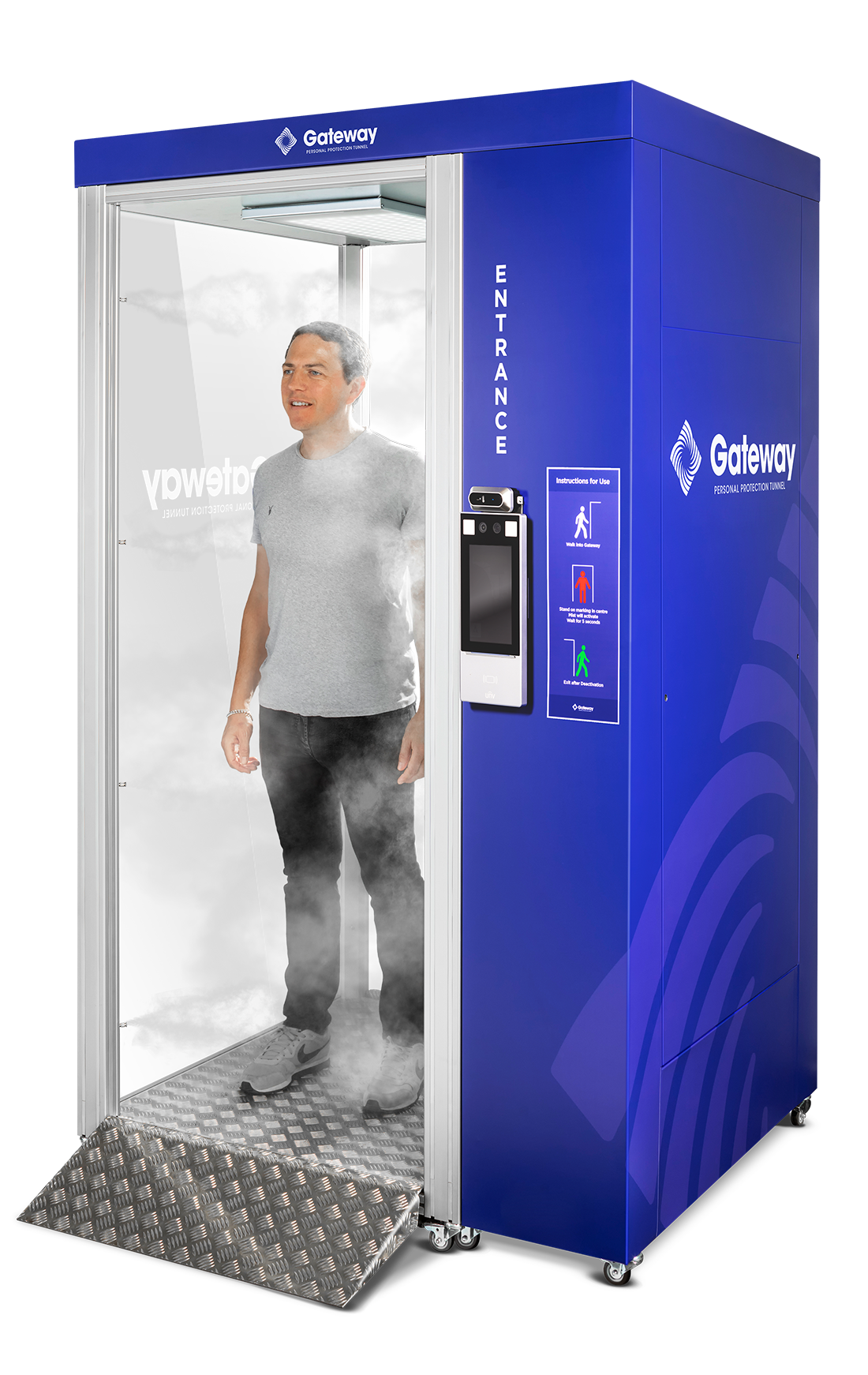